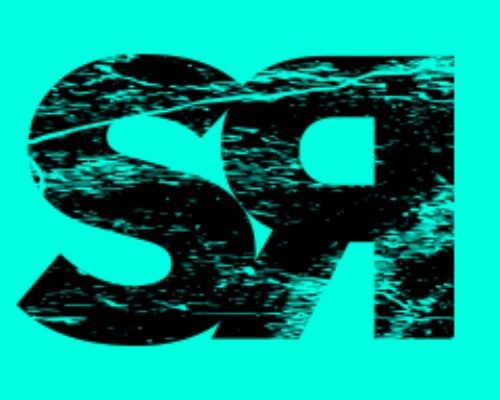 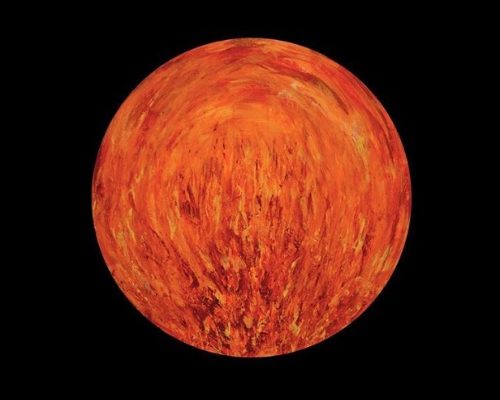 Slow Falling Sun are a London & Gloucestershire-based band, working with a wider collective of musicians. Formed in 2014, the core of the band are Bill Robinson (guitars, vocals), Joe Richardson (lead guitars), Dave Richardson (bass) and Alex Howley (drums). The band work with a range of female vocalists and guest musicians. Slow Falling Sun have released a number of records including their latest album recorded in France and released in November 2021. Simon Raymonde (formerly of The Cocteau Twins) has described it as “a cool sounding record with flavours of The Smiths, Durutti Column & Robert Wyatt … great songwriting” (Quoted with permission). 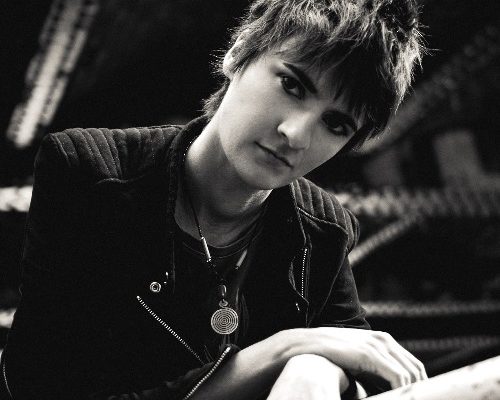 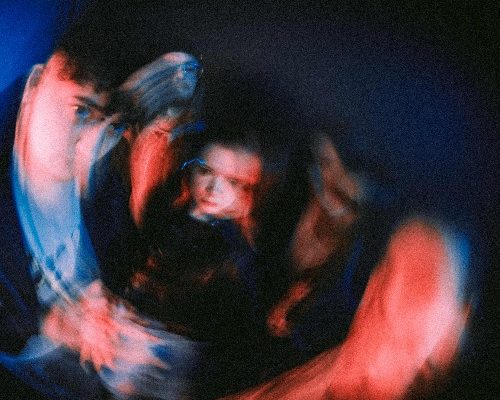 The Bigger Picture is an alternative-rock band formed in 2019 after bandmates Massimiliano Porcelli, Jordan Brown and Harley Mann met while attending at the same music university in London, some months later lead guitarist Paolo Tognoloni and vocalist Alex Thompson joined the band to complete the lineup. The band owns a multitude of different influences coming together into a unique, modern and massive sound. Following the path of bands such as Biffy Clyro, ArcaneRoots, Muse, Editors and many others, The Bigger Picture has created a perfect blend of soundscapes and arrangements that served to achieve a one-of-a-kind tone and a very own ‘voice’ that distinguishes them. 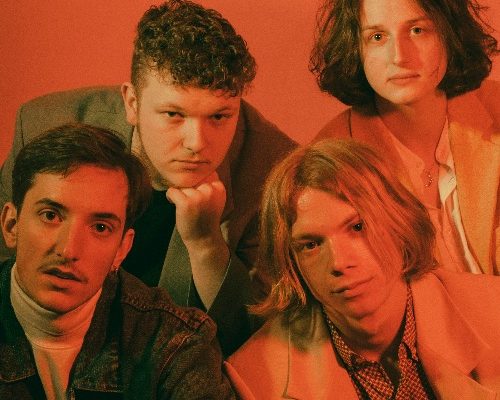