IN THE TRUNK are a recently formed band from London who blend jangly dreampop with garage rock to deliver a kaleidoscope of sound.

With the band first coming together in the small grotty rehearsal studios along Holloway Road in the summer of 2020, they have now released their debut single, 'Glue', an energetic rejection of confinements that is accompanied by a surreal and addictive music video.

Spawned out of the solo work of Archie Valentine, who had success with singles such as the hook filled 'Lovedon' and the 'Man of the Dunes' EP, the music the band now creates takes on a darker and more developed tone. They are set to put out more singles and an extended play very soon.
website
Bite Of Karma 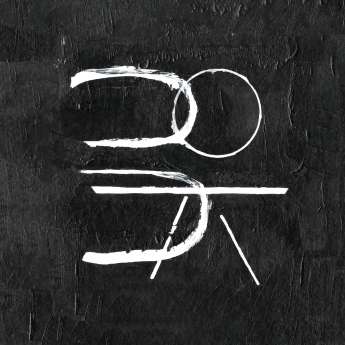 Formed in the end of 2019, Bite of Karma is a Rock band that has been together for barely 2 years. They are made up of five members from different countries and have played with many bands before coming together to form one hell of an exciting lineup.

The band managed to record their first EP before the world shut down and they are now ready to burst into the scene and bring some good times and Rock music to 2021 and beyond! 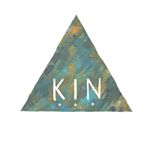 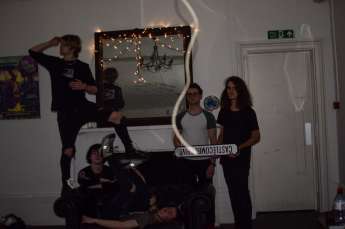 Priding themselves on their ability to combine an honest, authentic songwriting style with anthemic musical arrangements, Castlecombe Drive have quickly come to prove their worth both in an intimate setting and a stage environment.
Having developed a strong catalogue of new music over the last year, the band is eager to showcase exactly what it is they're made of and to begin making their mark as a group to be watched!
website