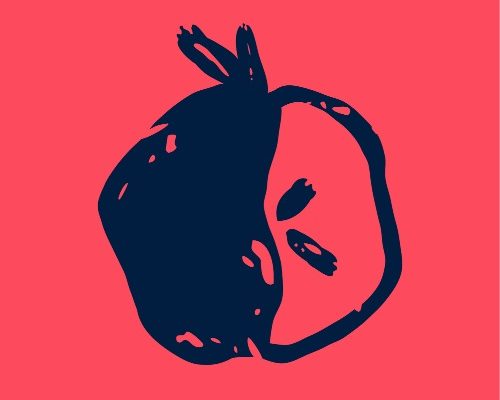 Apple Shakers are an Alt Indie duo from East London. They pull inspiration from Indie, Psychedelia, Punk and Alt Rock which combine to create an honest and powerful guitar driven sound. The duo isn‘t restricted by their bodycount, they create a dynamic sound on the record and also live. „When we‘re writing we don‘t think duo, we think big and make it work for us on stage.“ 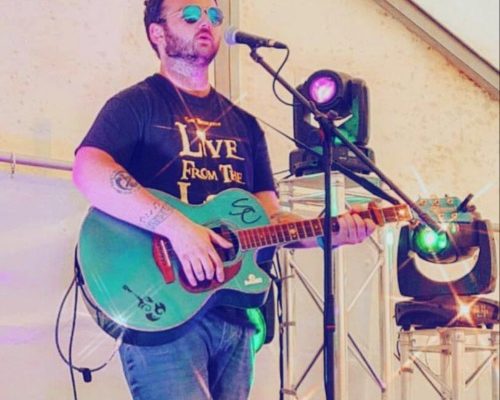 Shaun Clark is a solo folk/country singer/songwriter/multi-instrumentalist. Drawing inspiration from the likes of The Levellers, Gaz Brookfield and other non commercial musicians. As of August 2017, I have amassed over 250 solo performances in 18 months. ‘From starting out performing in 2011 on an open mic at Beautiful Days festival, Shaun has proven himself as a festival regular. Having featured at a number of UK festivals, including Beautiful Days ’14 and Rhythms Of The World ’15, he is experienced at getting a crowd up and dancing with a mixture of both originals and cover songs. As of 2017, Shaun has gone on to record a live album “Live @ The Green Dragon” as well as a successful 15 date tour across the UK, along with a number for smaller tours up and down the country. A musician that keeps growing in strength with every performance’ 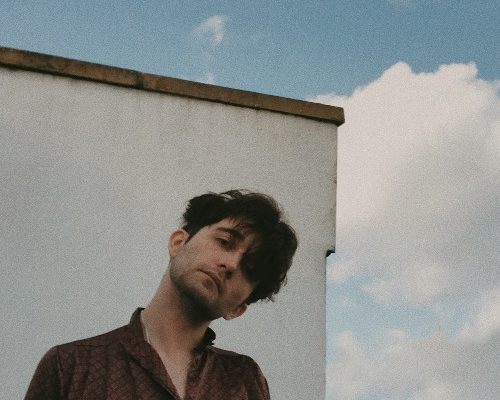 After releasing a home-made album that he sold at school at the age of 13, Kieran Daly hasn’t stopped writing and recording music. Dubbed ‘a male Lucy Rose’ by the Huffington Post, Kieran is a firm believer in catchy choruses, emotive harmony and lyrical vulnerability. TCS wrote that Daly’s ‘sophisticated songwriting style combines captivating, yet singable, melodies with powerful, intricate lyrics’. His first headline show at the Water Rats, London in 2019 sold out, after the release of ‘The Live EP’. Since then, Kieran has released a single, ‘Watch Out! (Because They’ll Come To Trip You Up Again’, a follow-up live studio EP, ‘The Live EP II’, in 2020, and ‘Live with Hot Vox’ in 2021.