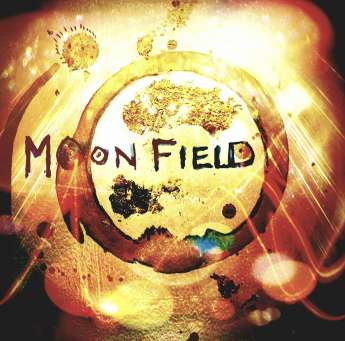 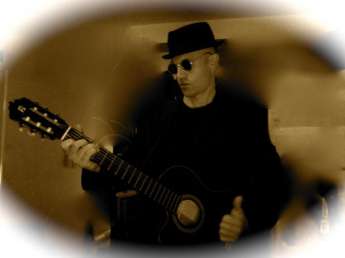 Jumping Jesse Jones is a kick ass solo acoustic performer who�s guitar playing treads a thin red line between the funk bass of Larry Graham and the acoustic wizardry of John Renbourne. This unique hybrid of styles creates the effect of a full backing band. His voice veers precariously between Tom Waits and Elvis Costello with songs dealing with such diverse subjects as child abduction and biblical visions. He is also not adverse to mixing in a bit of overtone chanting (singing two notes at once) if applied tastefully! Past incarnations include bass player for London punksters The Cuckoo Jives and Loretta Heywood (Bomb The Bass). ....
Apollo Bleu
London based Singer/ songwriter
Sascha Osborn 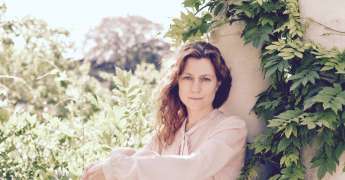 Sascha Osborn - with special guest Andy Hamill
Sascha is a London, UK based, emerging singer songwriter who blends her cocktail of influences, seamlessly dancing between the ‘folk’ and ‘jazz’ worlds utilising these flavours and colours to express tender reflective songs about hope, loss and love. Her debut album ‘Looking Out And After’ has received airplay on BBC Radio Scotland, BBC Radio 6 Music, BBC Radio Suffolk and extremely positive acclaim. Currently touring in the UK playing venues and festivals as a solo artist with acoustic guitar and as a duo with Andy Hamill on double bass, electric bass and harmonica and as a trio including Justin Woodward on percussion, drums and vibes.
Claire Cameron 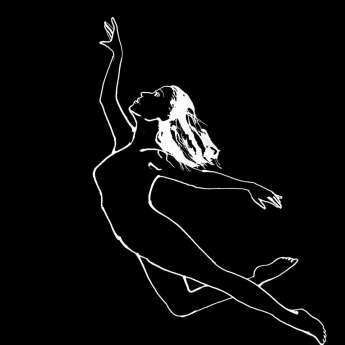 Claire Cameron is a British singer-songwriter with a compelling voice.

Claire has been writing and performing original songs for over twenty years. She has graced stages across the UK and Europe and during the time she lived in Vietnam enjoyed a monthly residency at celebrated music venue ‘La Fenetre Soleil’ in Ho Chi Minh City, Vietnam.

Having grown up listening to everything from heavy metal to singer songwriters, her music reflects a huge range of influences. These include Led Zeppelin and Metallica right through to Joni Mitchell, Tori Amos, Sia, Alanis Morisette, Norah Jones and Carina Round. It is this eclectic taste in music and unique approach to songwriting which sets Claire Cameron apart in an ever evolving sound.

At her happiest in front of a piano, playing and singing, Claire is a passionate and honest performer who prides herself on delivering powerful, emotive and beautiful music. She combines and experiments with musical styles from acoustic, singer-songwriter to pop and alternative rock.

When Claire moved back from Vietnam in 2017 it was another completely new start and she chose Cambridgeshire for its beauty, love of music and celebration of culture. Having settled in and gathered some new inspiration she released a brand new single ‘The Past Is Not The Now‘ which features Pete Nash (of Claire Cameron Band).