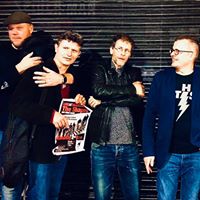 Vernons Future are an indie band from Oxford and London with their own distinctive twist on the poppier end of the indie spectrum.

VF were born as The Vernons in Liverpool back in the 80’s and played hundreds of gigs leading up to the release of album Smithdown Road on Probe Plus at the start of 1990.

After an almost imperceptible pause of around 25 years(!), with band members having spread across the world, VF were rebooted. Simon the singer had moved back to the UK and linked up again with Andy, Jon and Tom (guitar, keys and drums - all based in north London now) and Hoop (Simon H) on bass. 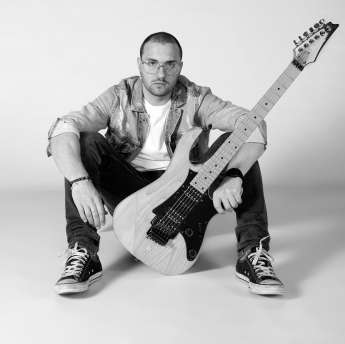 The Jesse Tree comes to you fast-paced and energetically passionate. There is no escaping his prominent voice and enticing guitar playing that will drive your attention
Gavin Kaufman 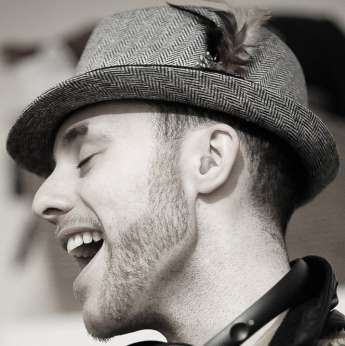 Gavin Kaufman a melodic singer-songwriter/multi-instrumentalist/composer/producer based in London. He released his self-produced debut album 'Aura Symphonia’ in 2014. Since then he has quietly released several digital singles. After several years away from performing live he's back and will be playing shows in-and-around London in the coming months. Gavin made his debut on a BBC Introducing Stage at the Great Estate Festival in Cornwall in 2017. Through his songwriting Gavin aims to inspire people to step into their full potential, follow their dreams in life and keep going when things seem hopeless.