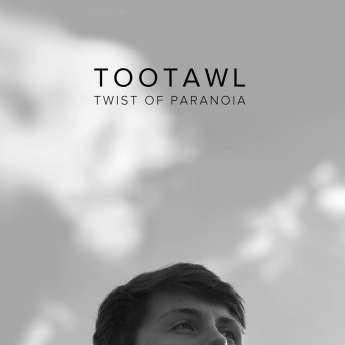 During summer 2014, a young Irish troubadour named Richard O’ Gorman found himself in Nashville, Tennessee performing his bustling brand of indie/folk in such famous venues as The Bluebird.

Standing at six foot five, he was christened ‘too tawl’ in typical Tennessee twang. The name stuck like glue and upon his arrival home with this new title he began working on material for his debut EP. Mainly taking inspiration from artists like Bob Dylan, The Beatles and also older blues musicians such as Blind Willie McTell, Tootawl mixes this strong sense of musical tradition with his own unique folk style.

Since his time in Tennessee, Tootawl has supported Aslan in their sold out gig in Cork Opera House and Ham Sandwich at the Bandon Music Festival, and supported Bagatelle on their farewell tour to name a few. Tootawl recorded his debut EP with producer Christian Best (Mick Flannery, Jack O' Rourke) at Monique Studios which received widespread national radio airplay, and toured extensively (London, Berlin, Edinburgh, San Francisco & Los Angeles). He also had the title track of this EP played in an episode of the Netflix original series 'You Me Her'.

In November of 2017, Tootawl has just released his second EP, Twist Of Paranoia, which has received national radio airplay in Ireland and the US, and is in preparation to record his first full length LP this year.
Rachel Barror 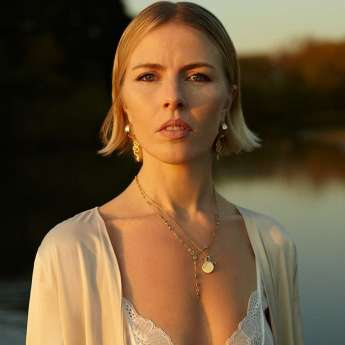 Hailing from Dublin, Ireland and now living in London. Rachel’s sound could be described as ‘hauntingly melancholic with a raw edge ‘

Her background in classical training has served her well as she sets out on a musical quest to ditch the big productions and get back down to the nitty gritty, stripping it all back.

Having toured extensively around Asia and Europe, she came back to London to work with various producers as a featured artist and top liner. Despite having had success with the likes of Sony music (top ten track in Ireland), Spinnin’ Deep, Sweat it Out Records, Rachel has pared it all back down and started writing on the piano again
Martin Weston 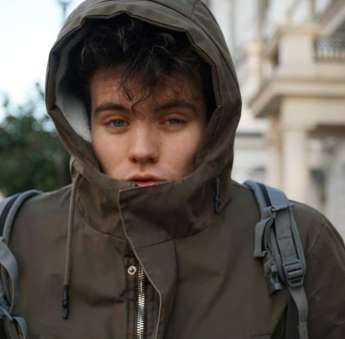 Martin Weston is an English singer-songwriter based in Brussels, Belgium.
With a rich baritone voice, Martin’s folk-influenced music is a common sound in the bars, cafes and streets of the Belgian capital, where he has been living, performing, busking and recording since 2017.

In 2017 he released his debut EP Fantastical Ecclesiastical, recorded in a Dorset garage with a group of close musical friends. Its three songs feature colourful characters and absurd situations, from washed-up ‘also ran’ rock-and-rollers to an eccentric nineteenth-century Cornish poet-priest.
Burn The Ladder 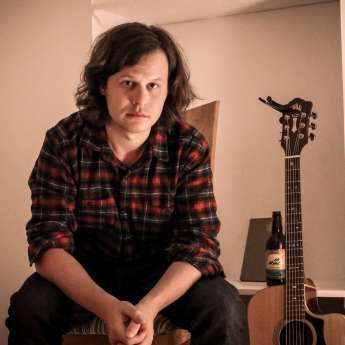 I'm Burn the Ladder and I make folk music. Sometimes it's weird, sometimes it's not so weird. I might be a bit weird too (it's hard to get a read on that), but I'm quite friendly so... hi everyone