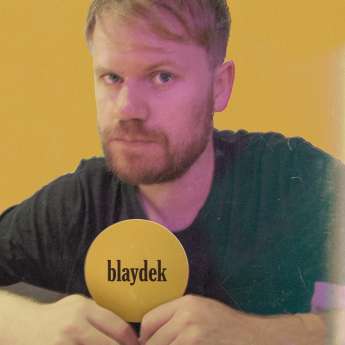 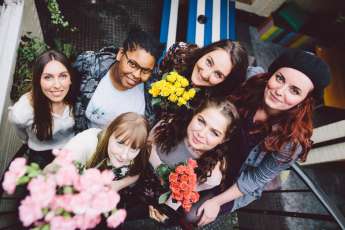 Lead singer Esther Mics is a passionate performer and a focused writer. Her songs are often inspired by nature and travelling and are addressing topics such as equality, positivity and a conscious way of living. Influenced by different genres such as jazz, funk and soul Esther & the Sisters’ songs are an eclectic blast from the past with an exciting modern twist.

The Sisters, who often call themselves “Sunshine Ladies” create a distinguishable unique sound through some mesmerising harmonies, complex textures an energetic stage performance. They are all strong female characters from all over world with classy, vintage style and an outstanding musicianship.

Esther & the Sisters are trying to bring a positive change to the world through the power of women and groovy music!
website
PHOEBE

Singer songwriter with a slice of POP ...
website
Anouska Assisi 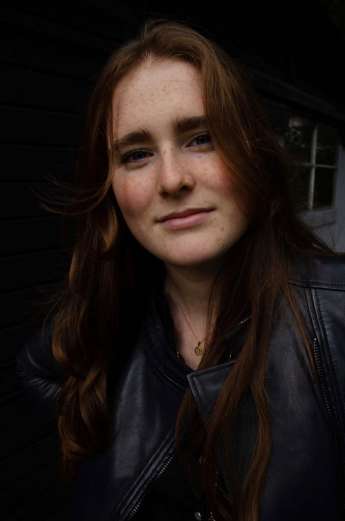 Musically literate from a young age Anouska has already amassed an impressive body of work and prior to the pandemic was wowing audiences with her live performances. She has a growing fan base internationally and is on the radar of A&R executives on both sides of the Atlantic.