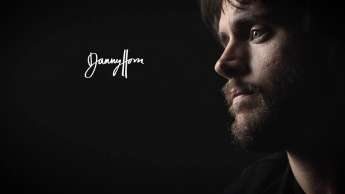 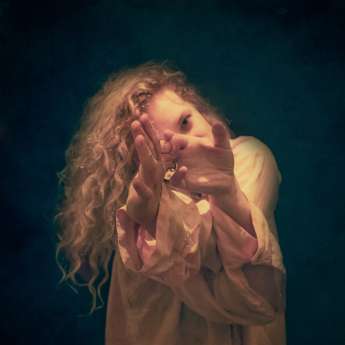 Welsh, London based Penniless Cove is a vocalist, multi instrumentalist and songwriter playing raw and fiery songs. Weaving visual metaphor with soulful vocals and booming piano melodies, her music takes you on a journey through every day awkwardness, disappointment and surrealist dreams-hoping that it connects with people who are as indecisive and curious as she is. She takes inspiration from Ibeyi, Joanna Newsome, Lianne Le Havas & Ivor Cutler, to bring you her own brand of gin-soaked tunes.

Penniless Cove (named after a harbour road leading to the sea) studied classical piano growing up in rural Pembrokeshire, along with french horn, guitar and jazz vocals and was part of a wide range of orchestras and bands. She started writing songs with her sister (who she continues to write with) and gigging on the Welsh circuit at fourteen and moved to London to study Music Culture at University of East London, where she continued to develop her song-writing, tour and explore musical collaborations.

Following her live performance on Radio 4’s ‘Loose Ends’ earlier this year, she will be releasing a series of singles starting with 'Magpie' in August 2019 followed by 'Too Tight' in November 2019. The album 'Onion Peel' is set for release in Jan 2020. 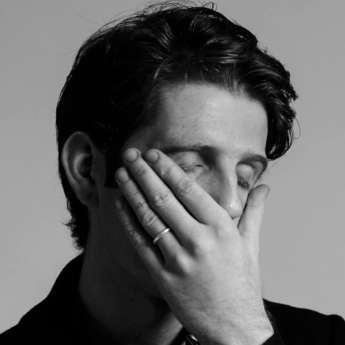 'One of the most exciting musicians to come out of Scotland in recent years’ Scotland On Sunday
‘A timeless quality to his songwriting, a voice that soothes and shatters hearts’ The Pop Cop
‘Unwittingly possesses a hypnotising aura that is impossible not to become entirely captivated by’ Gigslutz ‘Passionate, poetic and compelling’ The Cultural Pick
Hailing from the west coast of Scotland, Mike Nisbet is an exciting Singer/Songwriter mastering stripped back folk, blues and Americana inspired stories to melt your heart. Mike provides resplendently vivid imagery, entangled with ravishing guitar lines that ensure the man as an honest, connected, and powerful performer. A medicine you want to soak into at home with a large libation and a weighty spirit.

After 4 releases including 2012’s debut VAGRANT, and most recently FASHION & TRASH, recorded between Berlin and the west coast of Scotland, Mike Nisbet is working on a new full length record set for release early 2018. Catch him performing intimate shows across London, to get a peak at the new material.
Sophie Worsley 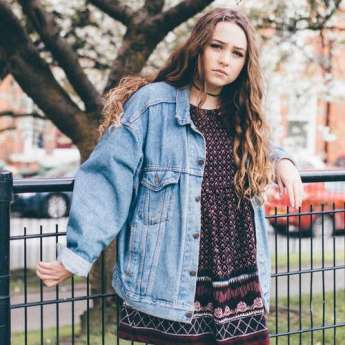 Sophie Worsley is a singer-songwriter from Blackpool, who is nearing the launch of her new album which will be released this year. She is a confident individual, with past performances at venues including the Royal Albert Hall and London’s, Prince Edward Theatre, West End. She expresses herself through honest, emotive lyrics, commonly compared to her biggest influences; Joni Mitchell, Carole King and Sara Bareilles. With two singles already out, she is already in process of writing an EP, which is due for release in 2018.

Having studied in Leeds, and currently residing there, Sophie has performed in some of the city’s music scene’s most prestigious venues. Although associated with recording and studio time, she plans to perform her recent music at new venues in Leeds, London and Blackpool. She has a musical theatre background, having trained at the Sylvia Young Theatre School in Marylebone, but is now focusing on being a singer/song-writer.

Don't worry if the weather turns out raining, @thespiceoflifesoho Team will still welcome you warmly😎… https://t.co/nLZmnmcF3M